Viio, a Copenhagen based startup that helps companies understand their SaaS usage inside their organisations, announced they have just secured a €300K investment pre-seed round.

The investment was lead by 70Ventures and together with investments from the founders, this brings the total invested capital to + €500.000 so far, according to the company.

Company co-founder and CEO Michael Fornander says Viio.io actually could have helped him and his co-founders solve a problem they were having tracking the SaaS usage in their previous tech startup. Like many companies, they were using spreadsheets to track this information and they found it was untenable as the company grew beyond 40-50 people. They figured there had to be a better way, so they built one.

Their product is much more than simply a database of the SaaS products in use inside an organisation. It can integrate with existing company systems like single sign-on tools such as Okta and OneLogIn, financial reporting systems and G Suite login information. “We are trying to automate as much of the data collection as possible to discover what you’re using, who’s using it and how much you are spending,” he said.

Their scans often turn up products customers thought they had canceled or those that IT had asked employees to stop using. More than finding Shadow IT, the product also gives insight to overall SaaS spend, which many companies have trouble getting a grip on. They can find most usage with a scan. Some data such as customised contract information may have to be manually entered into the system, he says.

70Venture’s CEO Per Møller, whose SaaS accelerator VC fund is leading this round, sees a growing need for this kind of tool. “The widespread growth of SaaS across companies of all sizes is a leading indicator of the market need for Viio.io. As business’ investments in SaaS increase, they lose visibility into issues ranging from spending to security,” Per said in a statement.

The company offers a free and paid subscription for their SaaS Subscription Management tool and is available for companies using G Suite or Microsoft Office365. If you go for the free version, you can scan your personal SaaS usage, but if you want to do a company wide scan you have to pay. They currently service companies with 50-500 employees with a mix of paying and free subscription plans.

One interesting aspect of Viio's SaaS Management Platform is that it is built entirely using serverless architecture and subscription services.

Cloud software license tracking - how and why 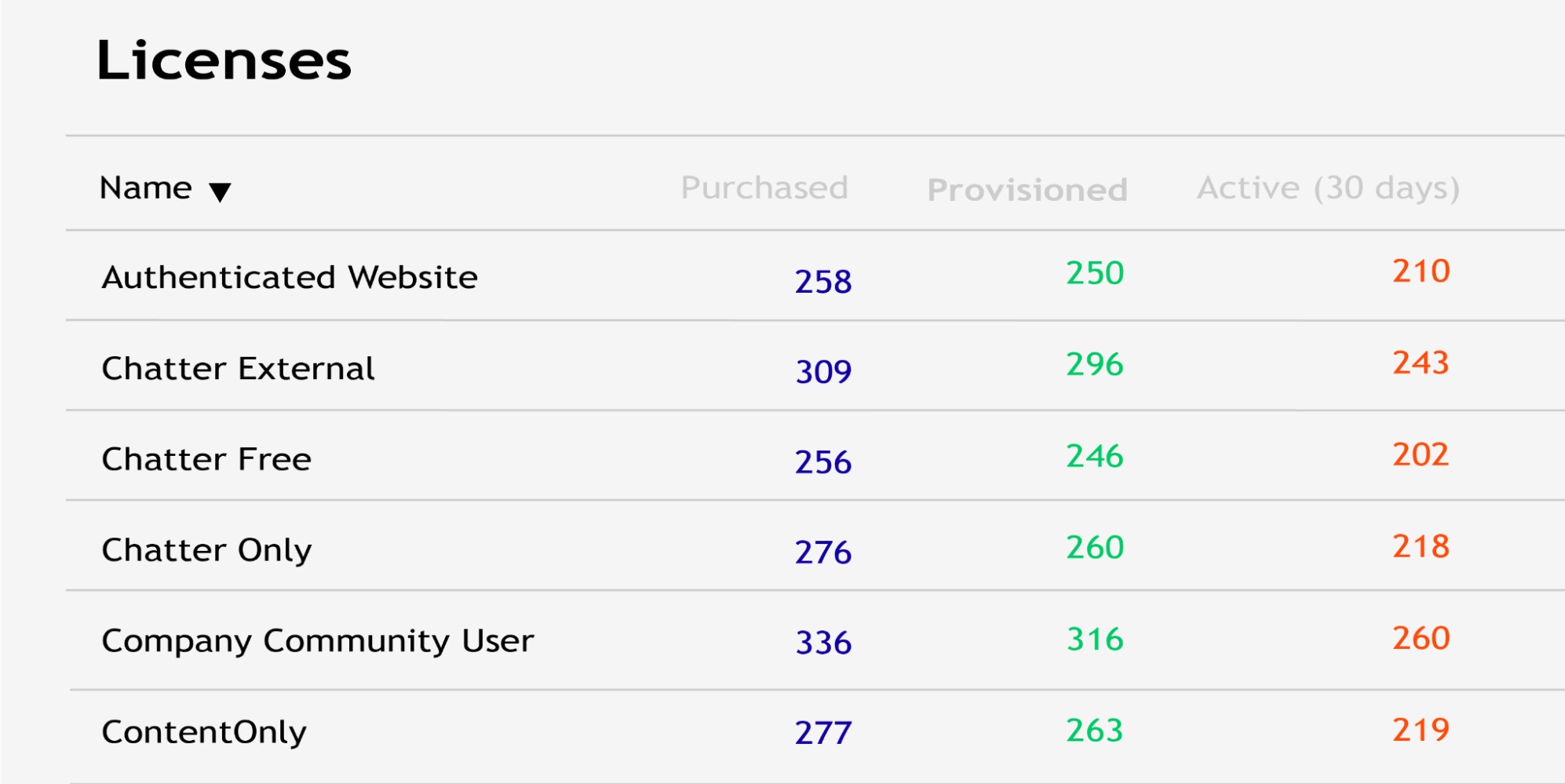 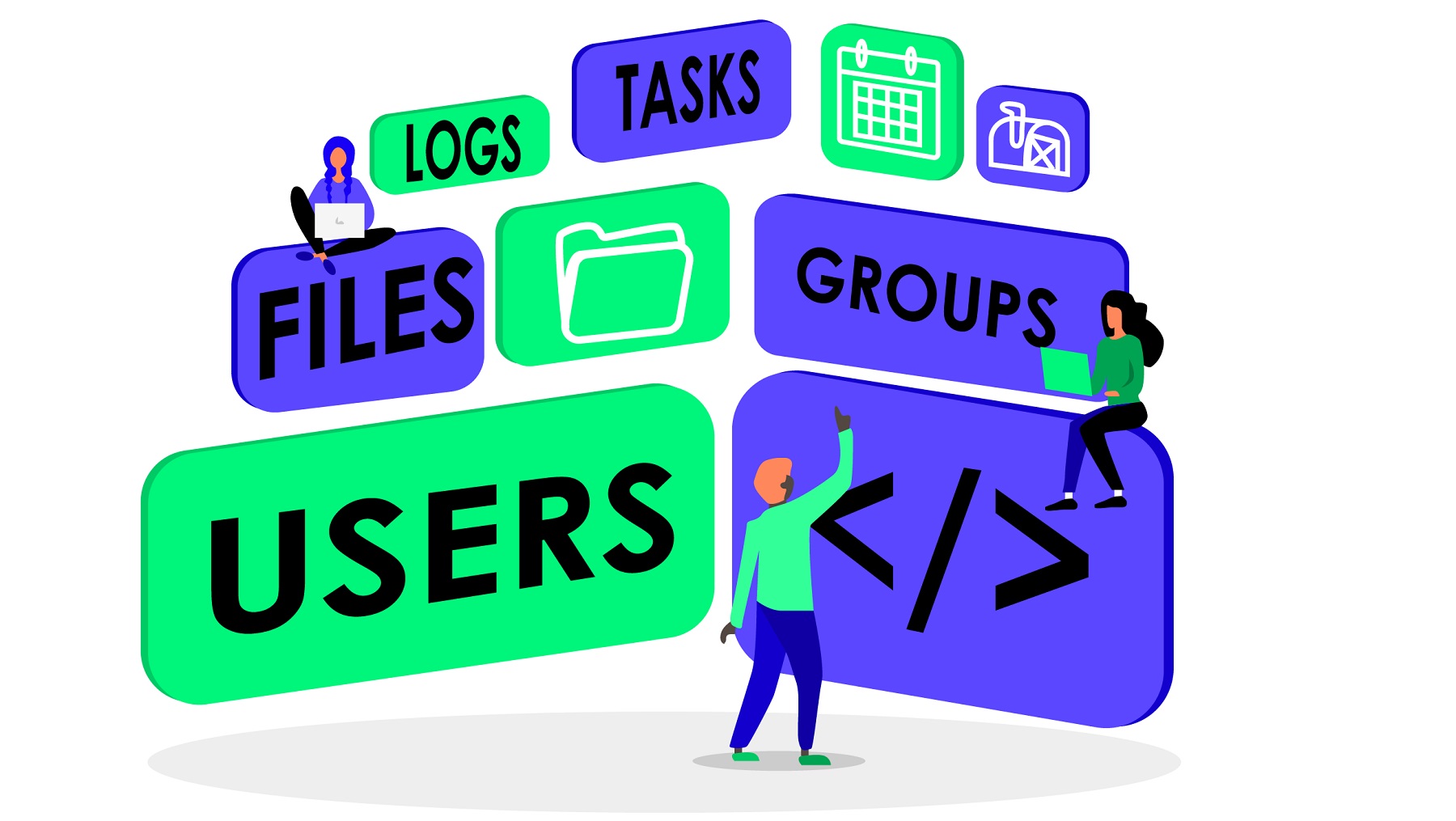