But what is SaaS rationalization? This is a process where the entire SaaS stack of an organization is being evaluated, and decision is taken on which SaaS apps should stay, and which should be terminated, because of functionality redundancy, no usage or better apps taking their place.

Subscription rationalization is not a quick process - because you need to show facts and proof supporting the decision - keep or terminate - for every tool in your SaaS stack. We all know that without regular reviews, outdated and unused tools can linger in an organization. Thanks to software rationalization, you are not only catching obsolete software that stays unused but is being paid for; you also need to define which software from your stack is most beneficial for your business, along with proof for the return on investment.

Which are the biggest benefits from SaaS subscription rationalization?

Here are some of the biggest benefits you can reap during the process of SaaS subscription rationalization:

It is estimated that more than a third of all SaaS licenses in an organization are either unused or not fully utilized. Hence, regular review and assessment of the SaaS stack would help to identify the tools responsible for the SaaS budget waste.

In addition, each organization should be identifying and replacing software that has become obsolete, software that did not get updated according to needs and trends, as well as software with a low level of security or usability. Subscription rationalization helps to identify and terminate any subscriptions that are fully or partially unused and thus optimize a substantial part of the SaaS spend.

Identify tools that lose support and replace them

No matter how well you are planning your tech stack, part of it will sooner or later become outdated, stop being supported, will not integrate with new software, etc. This is pretty normal for the software market, where new tools are rising on the horizon every day, and others are dropping off.

So, even if you are used to working with a tool and feeling comfortable about it, you should be monitoring whether or not it is keeping up in terms of support, updates to the latest standards and market requirements, etc. Subscription rationalization would help you to track tools that start lagging behind, so you can take timely actions to replace them.

Throughout the process of SaaS subscriptions rationalization, you are not only evaluating the usage of the apps in your SaaS inventory; you also need to evaluate whether the app exposes your organization to any security or data breach risks. If you are using outdated and non-compliant apps, this can cause trouble with major regulations, like the GDPR for example.

The app rationalization process helps to identify those subscriptions and take follow-up action. And SaaS management platforms like Viio help a lot in this direction, raising a flag for applications that should provide higher level of security because they store sensitive data like personally identifiable or financial information, etc.

Help the employees to stay productive and save time

Thanks to the process of subscription rationalization, you are only leaving in your SaaS stack applications that are valuable, that are actively used and provide a high enough level of security, as well as compliance. This usually means that you will be trimming off all other obsolete and low-usage applications.

Having an optimized SaaS stack brings a lot of benefit to the employees who would not be losing time learning to work with a tool they would not be using in the long run. Thus they will only focus on a carefully selected list of tools, that would bring the most benefit in their work.

Identify and get rid of shadow IT

Thanks to SaaS subscription rationalization, software that gets purchased without the knowledge or control of IT - also known as shadow IT - becomes visible. All software details like ownership, usage, costs and full subscription terms get into light which is a basis for identifying redundant applications and potential security/compliance issues.

How to approach the rationalization of subscriptions?

There are several key steps you need to take when performing the rationalization of subscriptions, and those are valid no matter if you are performing the process for an organization that is big or small:

Make sure you have visibility on the complete SaaS stack

Visibility means you are aware of the most important information regarding each subscription: who is the owner, how much you are paying for, subscription start and end date. This information will give a basic picture of what tools your organization is paying for and you can even get an idea of potential redundancies/applications that are the first candidates for termination.

Gathering the information about your SaaS inventory can be done in numerous ways, including using spreadsheets, but that would require a lot of manual efforts and data would quickly become outdated. Using a SaaS management platform like Viio would help with automating your SaaS inventorization efforts and keep your inventory list always up to date. In addition, you can get detailed breakdown on your inventory along with software category, and compare the number of seats you are paying for against the seats actively used, so you can easily figure out potential optimizations.

Identify the ROI of each tool

The decision to keep or terminate a specific tool should be taken after evaluating the ROI from the usage of the tool. That evaluation should show how exactly the tool contributes to the positive business outcomes of the company and then compared against the expense for the tool. The evaluation should ideally be supported by numbers - for example, usage data, SaaS expenditure, etc. Viio SaaS management platform supports you in this step as well, by showing exactly how much each SaaS tool contributes to the SaaS cost of the company, along with detailed usage data.

Get feedback on the SaaS usage from your employees

The process of app rationalization should always involve your employees - the ones using the product and able to provide quality feedback on it. The usage stats alone cannot be reliable enough to determine whether a product is a must-have for some team or an asset in the software stack that can be safely removed.

So, when considering removing or upgrading a SaaS tool, make sure to run a poll or survey between its most active users - you can easily figure who these users are in your Viio interface.

Via surveying those people you can find out whether they value the tool you are evaluating, what features they are appreciating most, what is blocking them from using the tool more frequently and whether they are using other apps to compensate for the lack of specific functionality.

Define which apps you are going to eliminate or consolidate

After you have evaluated the ROI of each app and received feedback from the users of the apps, you should have enough information to base your keep-or-eliminate decisions on.

You can safely start removing duplicating licenses, duplicate functionality software (like video conferencing, e-learning, storage, etc), as well as applications whose functionality is available in other tools you are already paying for.

Create a process for application rationalization

Application rationalization is a process that ensures your company is using an optimized SaaS stack that boosts the employee efficiency while saving costs. With Viio SaaS management platform helping you in every stage of the process, the manual work involved in this process is reduced to a minimum. Find out how Viio can help with application rationalization - in a personalized demo! 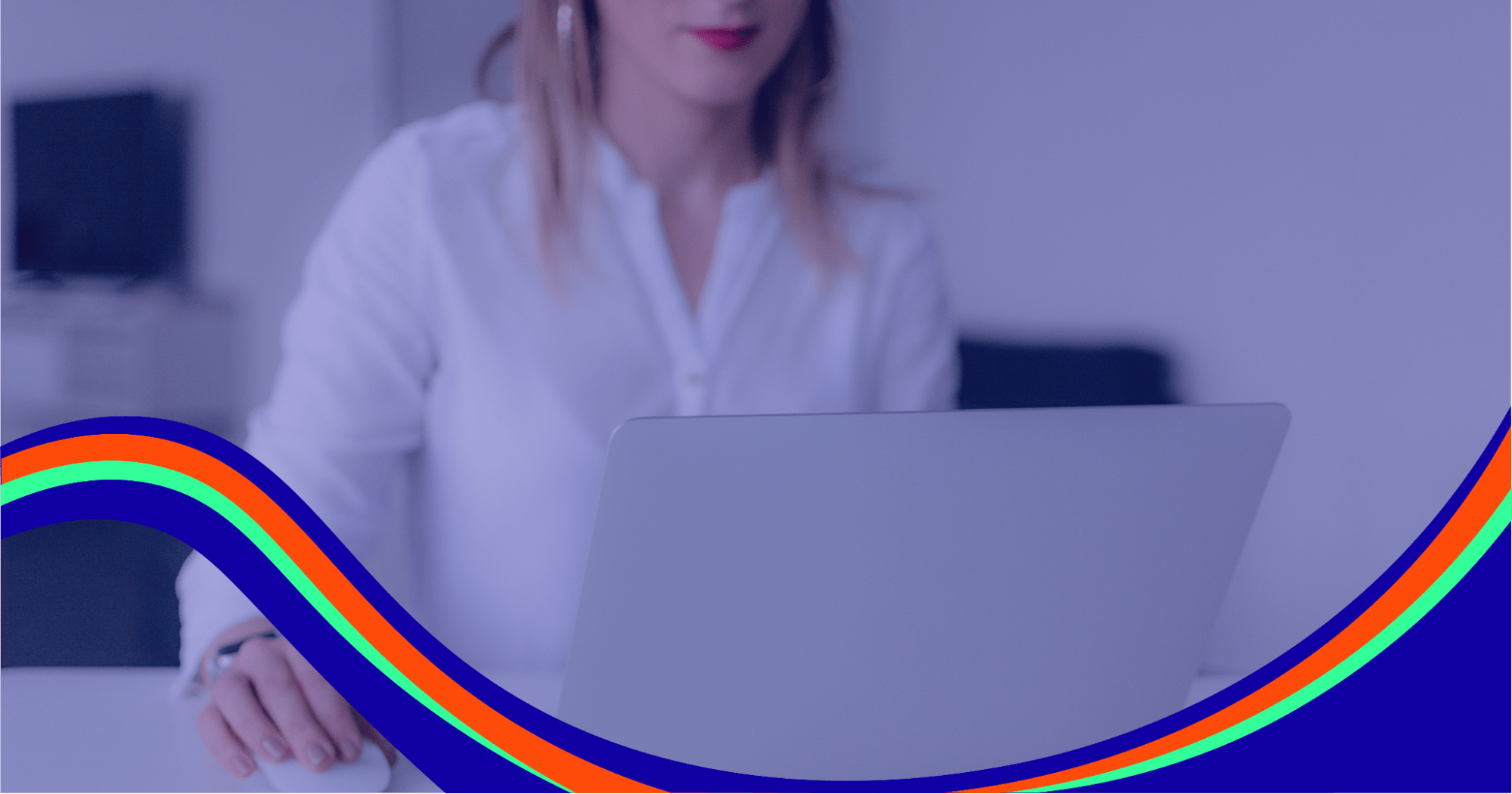