The concept of automation is not new and dates back to the early 20th century. Nowadays automation is already adopted and increasing efficiencies in almost any sphere of life. ITs are utilizing automation technologies to accomplish business processes that used to take days, weeks, if not more. But, according to a McKinsey research on the automation and the future of workforce, more than a third of the companies participating in the research had not automated any key business process. So, there is a lot more to be the done on the automation end for businesses, by the IT departments.

A reason for the failing automation efforts might be discovered again inside the same research - 3/4th of all respondents claiming that automation had been successfully introduced in their companies confirmed that IT was involved in the process from the very beginning.

The above two research findings mean that there is a lot of untapped potential in automation, but in order to use it, companies must engage IT in the automation of the processes from the very beginning.

What are the steps to utilizing the potential of IT automation?

Having an organizational structure chart could be very helpful in the process of deciding what access permissions should be granted to whom. Try to include all positions in your organization, clearly outlining who reports to whom.

An unclear map of your company structure may result in granting access to a larger subset of assets than needed, exposing company information to potential threats of sharing with people outside the organization, copying the information and others.

Most companies are already automating processes which are repetitive, take a lot of manual work and are prone to errors, like the processes of onboarding and offboarding employees. But there are some IT processes which few companies automate, despite being tedious. Here are several examples:

Furloughed employees generally expect that the company would re-hire them at some point. That is the intention of most companies as well.

However, few companies are taking care to automate the re-hiring process and are, instead, investing the IT time in manual execution of all tasks related to the reactivation of the user suspended accounts and to granting, again, the access and permissions as needed.

Automation workflows can well take over these tasks from IT. They will be then completed at a fraction of the time otherwise needed, with no room for error, especially if a batch of people is going to be re-hired. Hence, it is worth taking the time to set up such automation workflows - defining the triggers for starting the workflows and then the list of actions to be automatically performed.

Viio workflows you will smoothly guide you through the setup of the trigger and steps to be performed.

Promotions are exciting for those receiving them, but not so for the ITs in charge of updating all required records and permissions following a person’s promotion. As soon as the promotion has taken place, IT needs to update the employee’s title all over the company records. They should also notify all managers and dependent people about this employee’s position change, update the access permissions the employee has and why not send a congratulations email to the employee regarding the promotion.

All the above, and way more, may get automated via a well-created workflow, listing all actions to be performed following an employee promotion.

SaaS apps usually don’t put restrictions on the number of super admin accounts that can be created. And frequently, such super admin accounts are set up with no approval from IT, with intention for providing only short-term admin access but then kept lingering, and thus exposing the company to security breaches.

By using workflows, it is easy to become alerted when an employee taking a low position in the company is given super admin access. You may then define the automated action following such an alert, including automated admin access revocation.

Monitoring if large files get uploaded to cloud storage accounts

Google, Dropbox and other cloud storage accounts come with specific storage and access limitations. But those limitations are usually known only to the cloud admins, making it very easy for employees to upload huge files and exceed the storage allowed.

Manual monitoring of huge file uploads would be cumbersome for the IT admins. But with IT automation, they can automatically get alerted and take specific actions every time when an employee uploads a file exceeding specific size limits. With Viio SaaS management platform, all it takes is creating a simple workflow that triggers when a big file is uploaded to a cloud storage service. The workflow can then define specific actions to be taken - whether an alert would be pushed to IT, email sent to the uploading person, whether the file would be removed and so forth.

On average, 20% of all workforce is contract workers. Any while they don’t need full user access, like the rest of the employees in the department they are working for, they certainly need access to specific storage and document locations.

Thanks to using workflows, you can automatically enable specific access to users defined as ‘contract workers’. You can also automate the management of access requests from such workers, in case they work for a specific agency and the requests come from a pre-approved domain. Similarly, if the requests are coming from blacklisted domains, you can automatically ignore such requests. You can also schedule alerts when a specific period of time, e.g 2 months, has passed since the access has been granted. In general, even though you cannot 100% automate the process of granting and revoking contractors access, the examples given above show that huge manual effort can be saved in this process.

Creating channels in Slack takes seconds and can be done by anyone. But often those channels get created to discuss a specific issue and when the issue is no longer current, they get abandoned. Similarly, employees leave the organization, projects end and the amount of stale Slack channels suddenly becomes overwhelming. This often hinders the productivity of the employees since users start spending time looking for the appropriate channel to post an update in.

Thanks to using workflows, Slack channels having no users can get automatically archived after a specific period of time. And while this seems like a quick IT task, consider the time needed to discover and archive, manually, thousands of empty channels in a huge organization.

It is likely that your organization is already automating the offboarding process for your employees. But, the offboarding for employees and offboarding for C-level positions is quite different: employees need to have their files transferred to their managers but for C-positions you wouldn’t want to transfer to the CEO or President of the company, you would rather have that inbox in control of the IT. In addition, the legal specifics around a leaving C-position person might be different compare to legal procedures for employees. You may also want to email the rest of the C-positions about the leave before you announced it company-wide.

Hence, you would benefit a lot from having a separate workflow created particularly for C-position offboarding and define all steps to be taken to ensure security and compliance in this case.

The above are just several examples of IT management processes that you can automate. Depending on the specifics and needs of your organization, those processes can be different and can also be many.

What is important, however, is that you do not ignore any processes with reason ‘happening only now and then’ or ‘quick to accomplish manually’, because as your organization grows, they add up and reduce your IT team’s efficiency. Invest time in automation, optimize your processes from the very beginning and you will see automation paying off in increased IT efficiencies and better IT management, every single day.

Looking to find out how Viio may help with your IT automation efforts? Book a personalized demo now. 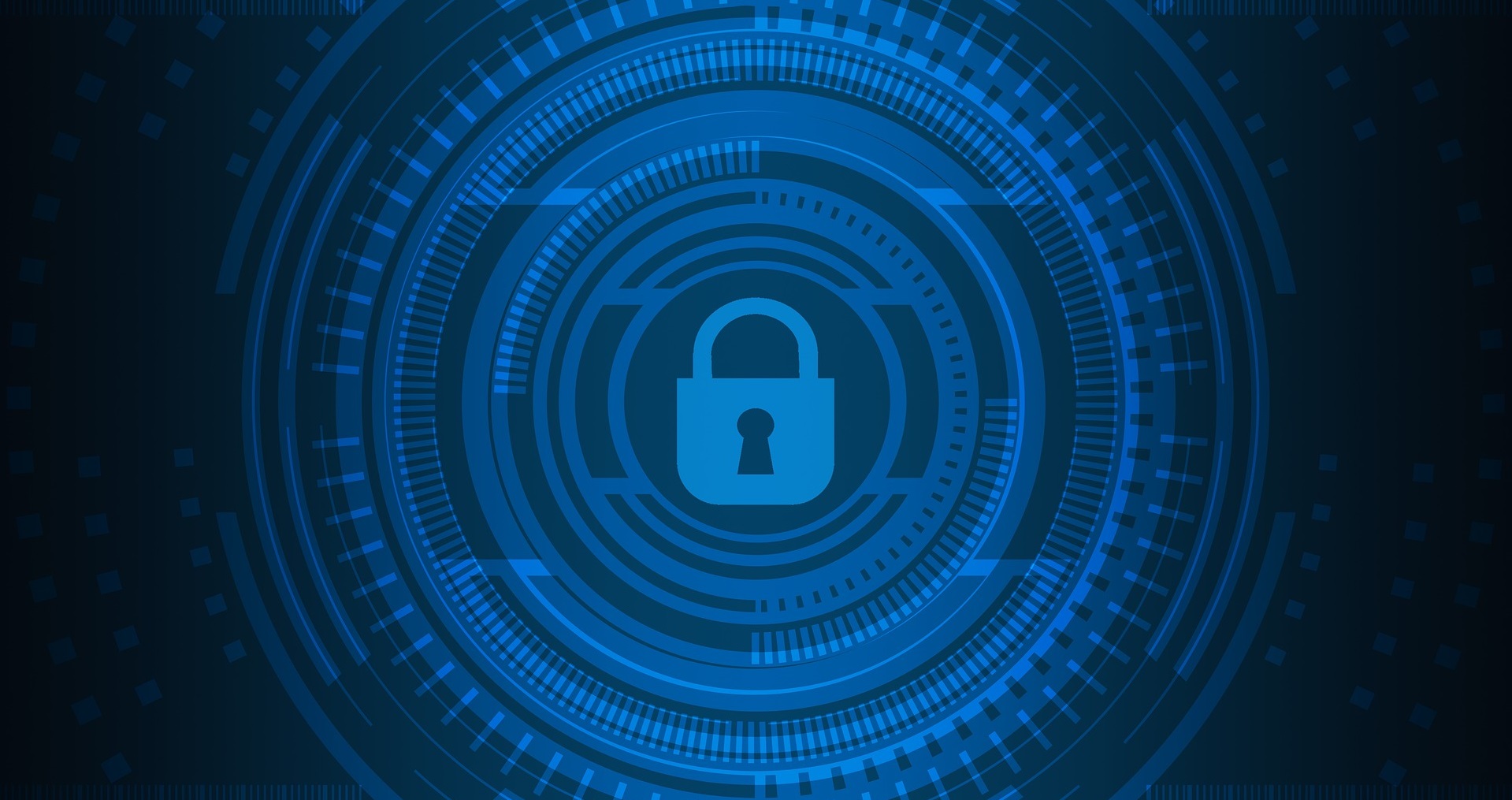 Increasing IT efficiency in post-Covid times 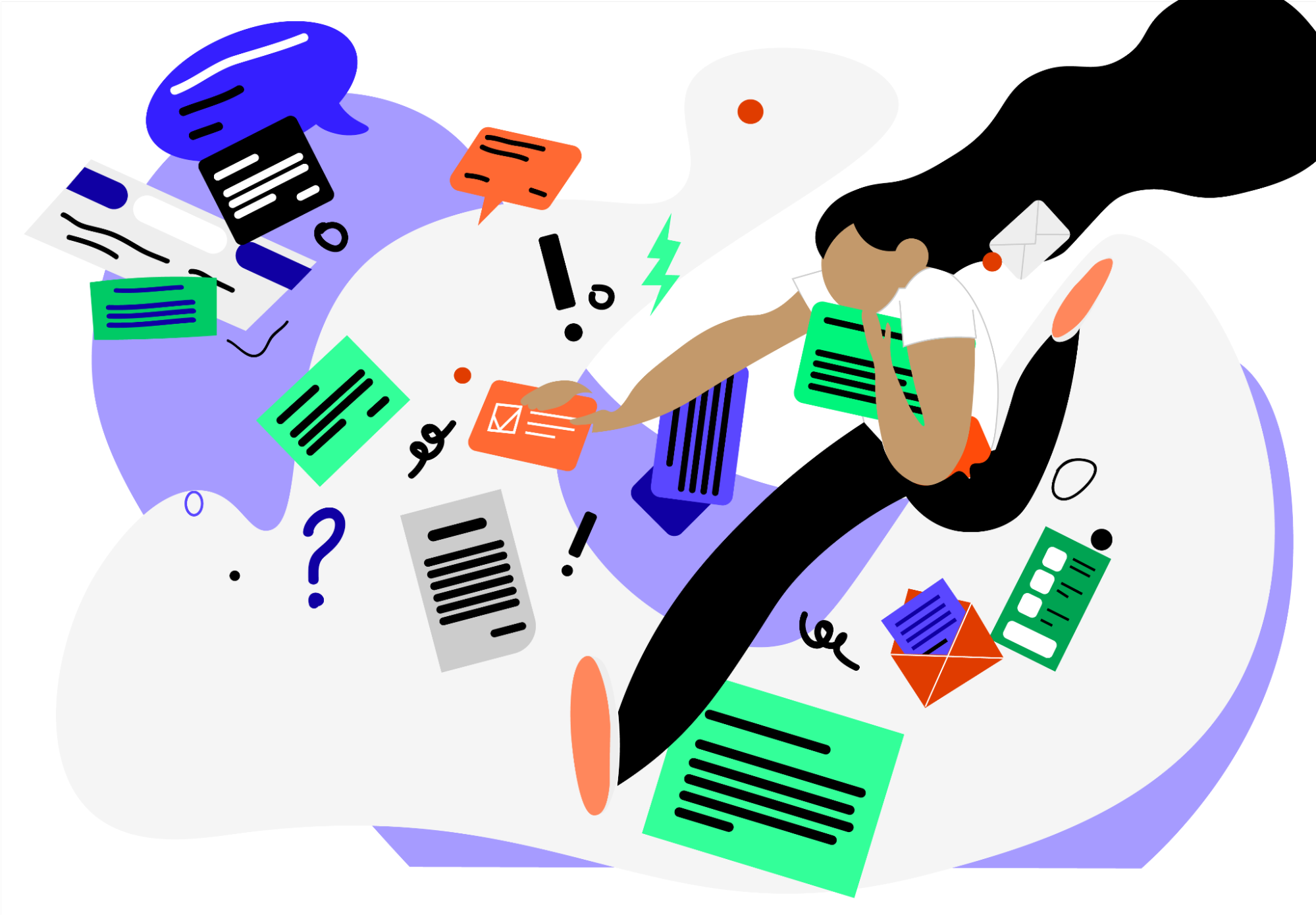